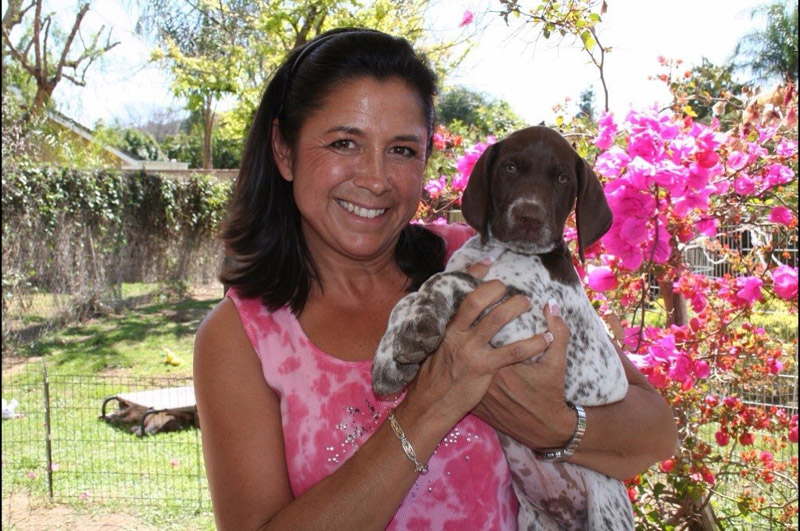 Valerie and CJ – Best in Show 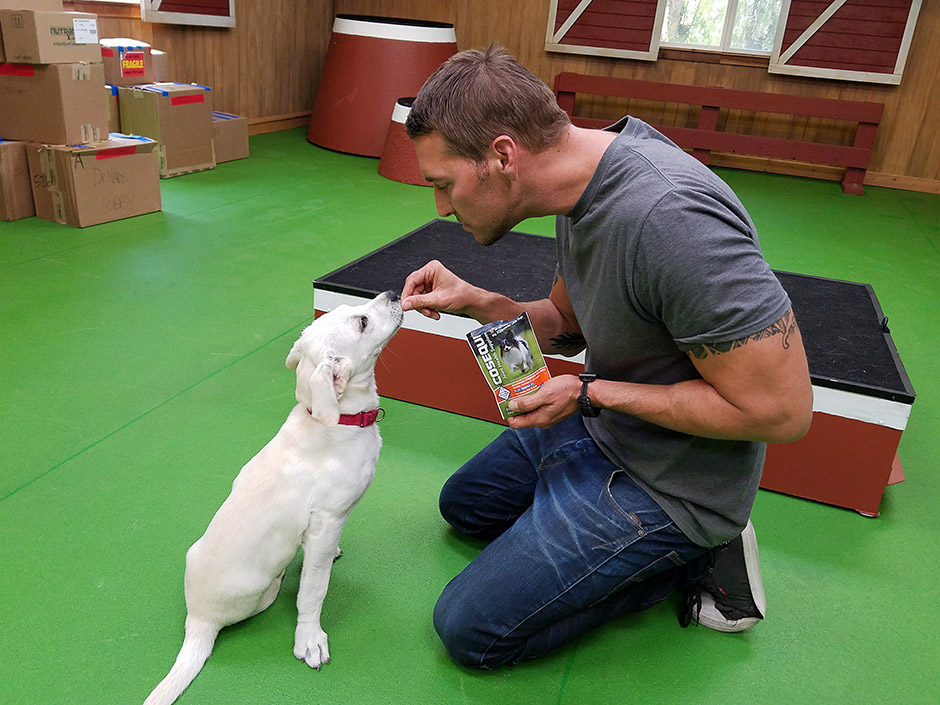 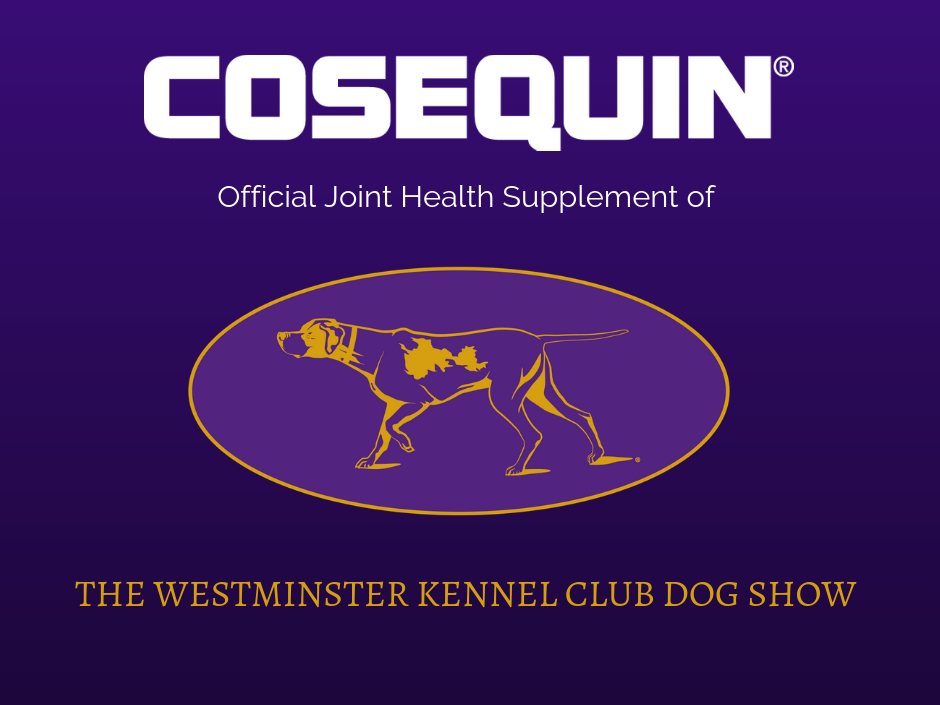 Journey to the Garden 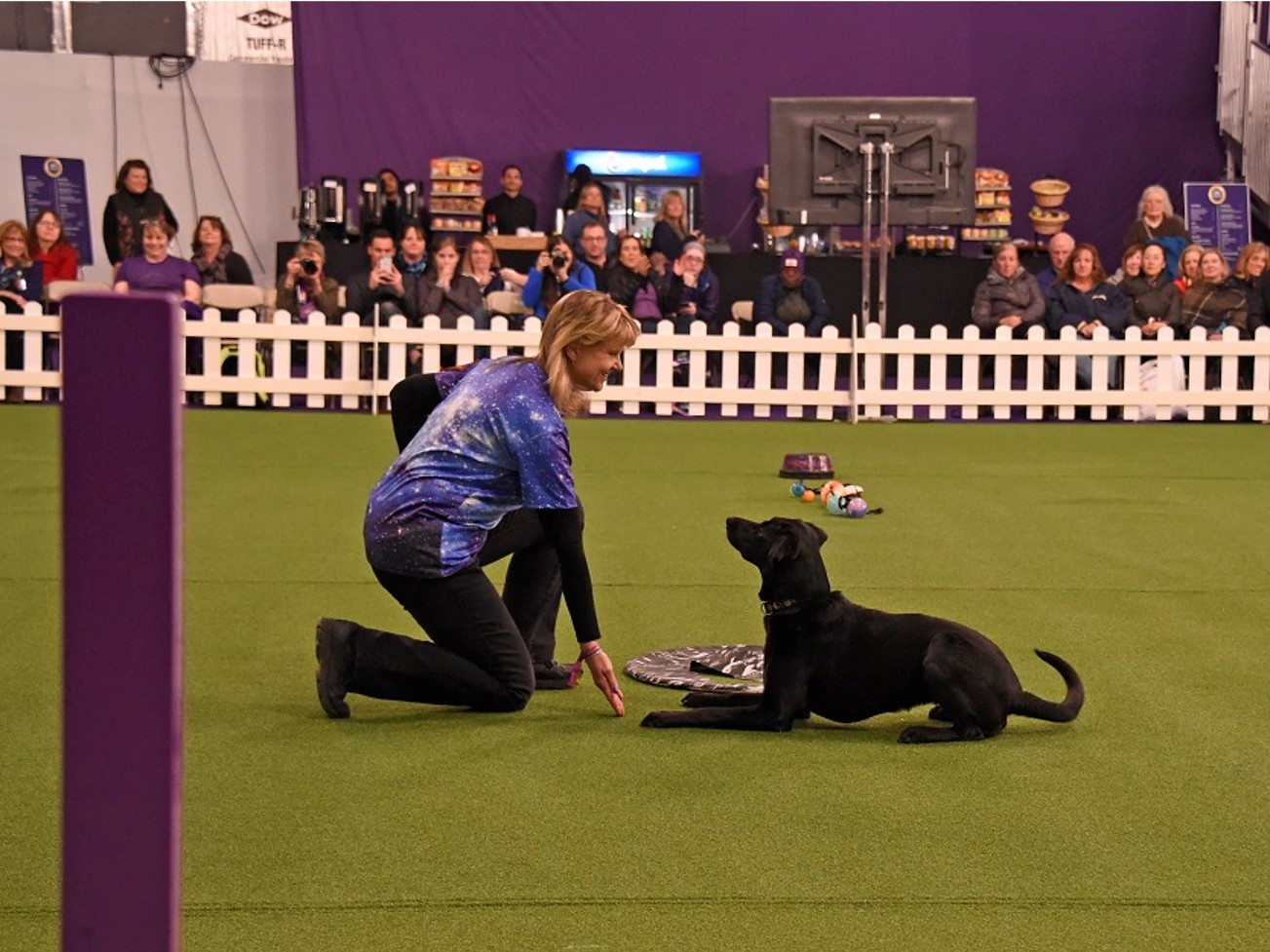 Be in the know! Get the latest special offers and news delivered to your inbox.

Save $2 on ANY Cosequin® Joint Health Supplement for Dogs

Save $1.50 on ANY Cosequin® Joint Health Supplement for Cats

Going to the “Garden” is a thrilling experience for those who come to show as well as those that come to observe. This year there are 201 different breeds entered and a total of 2,919 dogs! The entry numbers can vary per breed, from one English Foxhound to fifty-two Golden Retrievers. Each of the dogs participating has competed throughout the year to earn points, rankings, and titles in their individual breed or discipline.

Preparing for the Garden 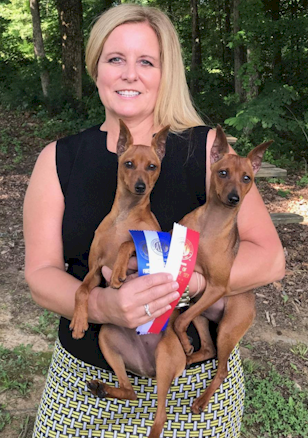 Dogs and their people begin preparing for the “Garden” very early in the season. While Westminster is in February, the dogs are trained and shown all year round, with the goal of earning as many points as possible. Top dogs show almost every week of the year. Shows range from two to five days.

Throughout the season, handlers focus on several key things to ensure their dogs are ready for the ring:

These are just a few things that go into preparing for the “Garden.” It takes a lot of hard work to be ready for the spotlight! Whether you are a participant or a bystander, the Westminster Kennel Club Dog Show is an experience that you will never forget!

Want to Receive Even More Savings?

Thank you for signing up! Be sure to check your email for exclusive offers and pet information from

Item added to your cart

Continue Shopping Go To The Cart